On the steps of Picasso 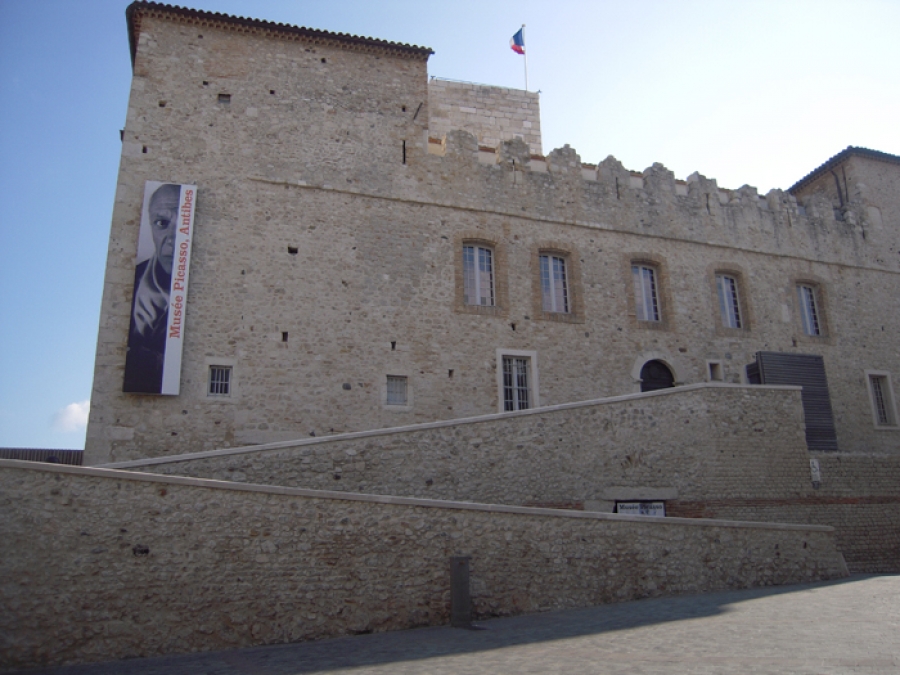 In the 1920 ‘s, Picasso came several times to the French Riviera where he stayed mainly in Antibes or in the vicinity :
in Golfe- Juan or Juan-les-Pins. Before World war II he would spend his holidays in Juan- les- Pins.
Immediately after the war, he returned to Golfe Juan where a period of great happiness and intensive work began. He was offered the possibility to use one of the large rooms of the castle of Antibes to work. Overwhelmed with joy to be back on the shores of the Mediterranean after five years of war, he worked furiously. The year after, in 1947, he donated all the works of that period called “The Joy of living” to the town of Antibes who then  created inside the castle, the superb Picasso Museum that you visit first on this tour.

The next town the trip takes you to is VALLAURIS where Picasso settled in 1947 to try his hand at ceramics and where he stayed almost ten years.
The visit of the ceramics museum of Vallauris allows visitors to discover the ceramics by Picasso as well as the famous fresco ” WAR AND PEACE ” painted by Picasso in 1953 inside a little chapel next to the museum.
Before leaving Vallauris, a walk to the market square to admire Picasso’s statue ” THE MAN AND THE SHEEP”.

In 1955, he bought a house on California hill, in Cannes, where he settled with his new wife, Jacqueline.
In 1961, they moved to Mougins, in the district of Notre Dame de Vie where he  died in 1973.
This little town has an interesting museum of photography where the visitor can see many pictures of Picasso who loved to be photographed in his everyday life surrounded with his family and friends.

ITINERARY :
9H30 : Arrival in Antibes and visit of the Picasso museum.
11H45 : Lunch in Antibes after a stroll through the Provencal market.
14H00 : Departure for Vallauris and drive along the sea side through Juan-les-Pins and Golfe-Juan.
14H45 : Visit of the chapel containing the fresco “WAR AND PEACE”. Walk through the town passing by “The Man and the sheep” , the Madoura workshop where Picasso did most of his ceramics and the workshop where he worked during his stay in Vallauris.
16H00 : Departure for Mougins passing by the district of “La Californie” in Cannes where Picasso lived.
16H30 : Arrival in Mougins : visit of the photography museum.
If time permits, drive to Notre Dame de Vie where the painter spent the last years of his life.